Y is for Yiddish - Walworth A to Z

Y is for Yiddish 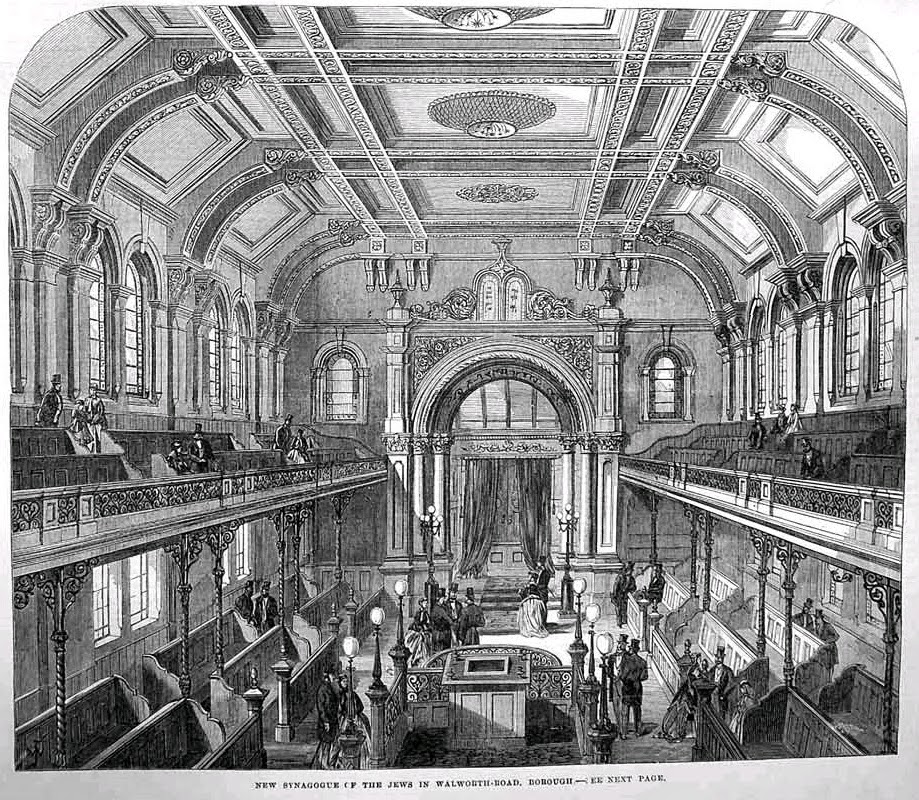 Of the couple of dozen or so languages spoken in Walworth today it is unlikely that Yiddish is one of them. But go back three and four generations and this was not the case.
Long before the construction of the Heygate Estate, there was a small but thriving Jewish community in that area, which added to the local colour. A handful of Jewish food shops were dotted around, including a kosher butchers in the high street, and Pinkus Delicatessen selling salt beef, bagels and pickled cucumbers in . Jewish tailors also flourished around the Elephant & Castle and in the .


The South London Jewish School stood on the corner of and , and the New Borough Synagogue was next door. It was so called because the congregation originally met nearby at the Borough and wished to retain the old name. 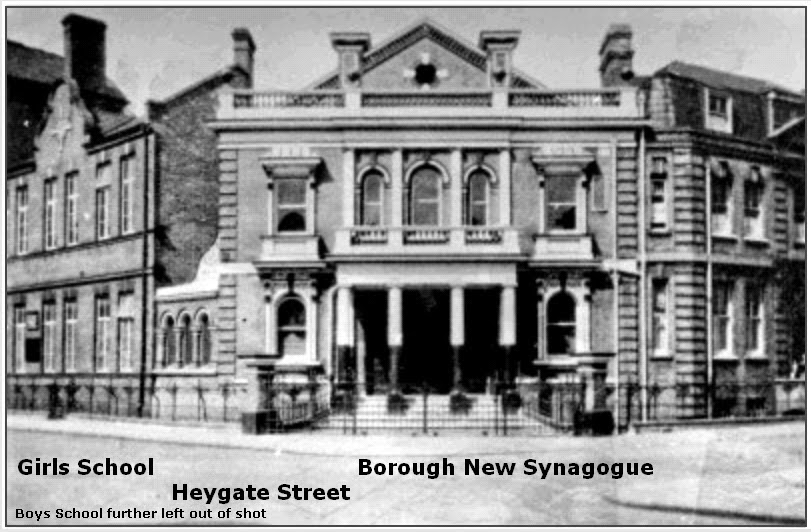 The new synagogue was erected in 1867, and was overseen by the Revd. Simeon Singer, a brilliant 21 year old who was inaugurated its first minister. 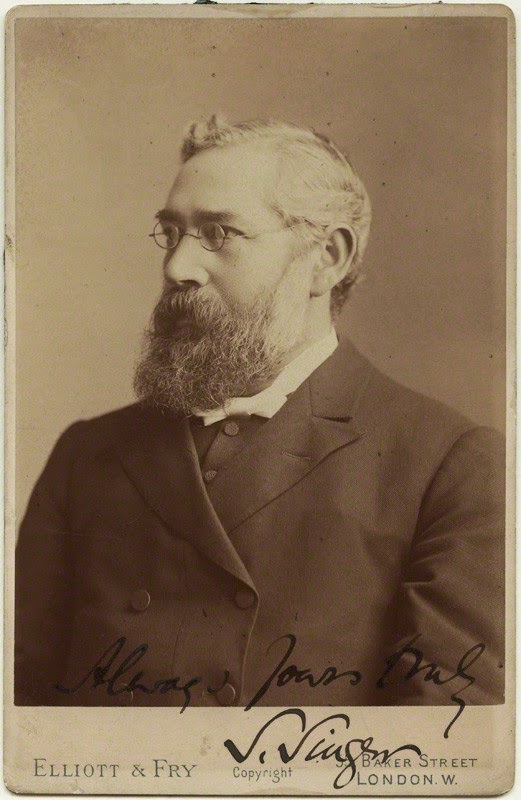 Born in London of a Hungarian father and an English mother from Germany, Singer was adept in several languages, and although most of his sermons were in English, he was not averse to preaching to working class Jews in Yiddish. The young man later went on to become a household name after translating the Standard Prayer Book into English. The publication was soon regarded as the best ever translation and used throughout the . It was known simply as Singer’s. One of Simeon Singer’s successors at the New Borough Synagogue was Revd. Francis Cohen, who had the unique honour of being the first Jewish Chaplain to the Armed Forces. In 1927 the worshipers moved to another local building, the former in , where they remained for the next three decades. Due to a rapidly decreasing congregation the final service took place in 1960, before amalgamation with the Brixton Synagogue in . 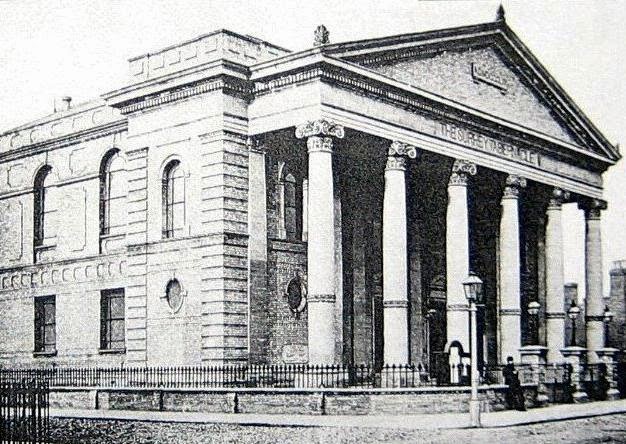