G is for Gloag & Co.
It is generally accepted that Walworth is where the manufacture of cigarettes in the first began. A Scotsman called Robert Peacock Gloag, in his post as a paymaster general in the Crimean War, saw how popular the smoking of roll-ups was among soldiers of all nations. On his return in 1856, and with a large quantity of mild Turkish leaf tobacco, he set up his ‘factory’ in a garden shed at . 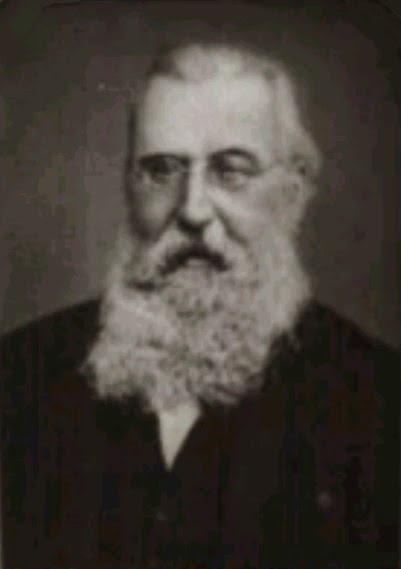 Very soon after cigarettes were invented the smoke filled room became popular. It was the perfect place to hear loud music especially when accompanied by dim lights. 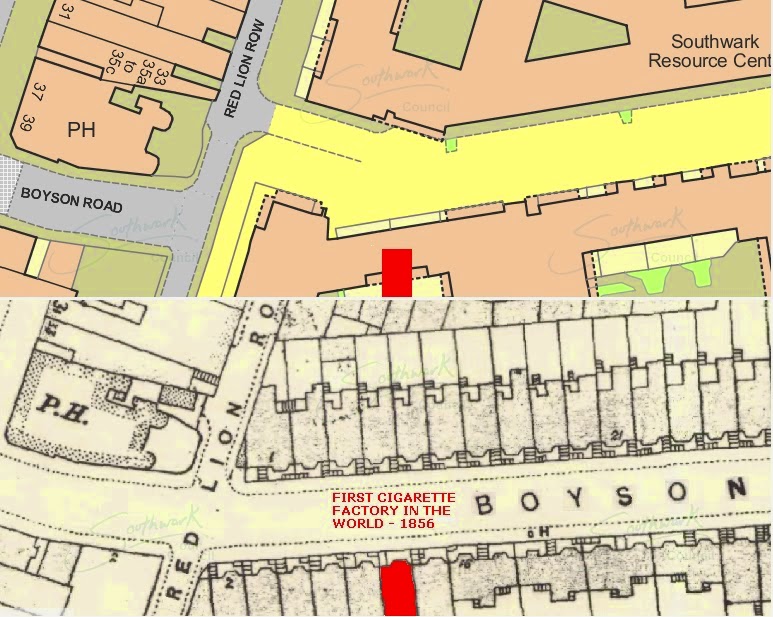 The location of Gloag's cigarette factory in Boyson Road

After acquiring a few more properties in the same street, Gloag converted them into more workshops to produce his ‘Sweet Threes’ brand. Soon, he had a workforce of a hundred local girls who could each turn out four cigarettes a minute. Despite the anti-smoking lobby’s claim that tobacco was nothing more than “fashionable poison,” the mass production of cigarettes was well and truly on its way. 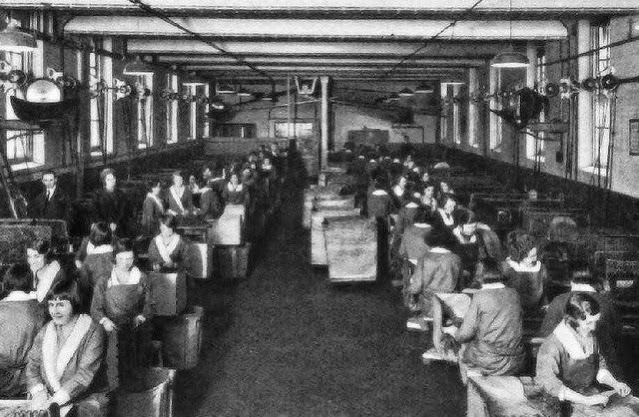 Female workers at a cigarette factory