L is for the Lane
runs from to the , and a large slice of it is taken up with the market, which has been known since its earliest days as ‘The Lane.’

Charles Booth, conducting his famous survey of , noted that it was not as busy as it used to be, except on Sundays, when “the place is filled with hawkers, quack doctors and all sorts. You could walk on the heads of the people there is such a crowd.” 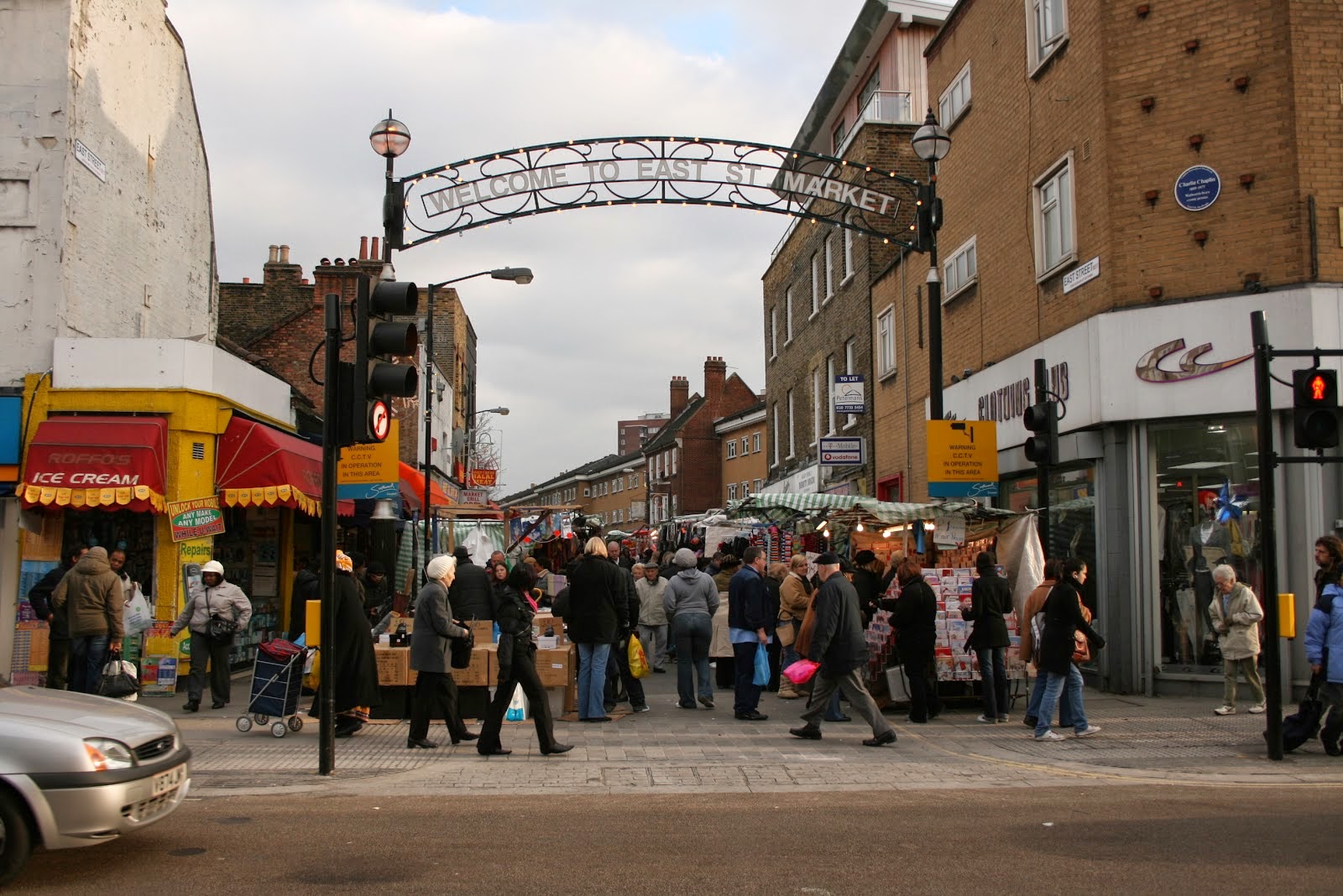 In the last ten years a lot of trade has been swallowed up by the large supermarkets and ‘pound shops’ in the high street. Many of the traditional stallholders have either retired or moved out, their places filled by traders from all over the globe. It continues as a thriving market buzzing with new accents and divers languages, with butchers, drapers, candlestick makers, all flogging their wares and the usual tat. You can still pick up your fruits and vegetables …but they just might be a bit more exotic these days. The Lane has evolved into something entirely different to what it once was. So, if you are expecting to enjoy a Roffo’s ice cream, guzzle down a pint of sarsaparilla or hot blackcurrant, play a record at the A1 Stores and have your photo taken holding a little monkey, you might be a tad disappointed.


M is for Manor Place Baths 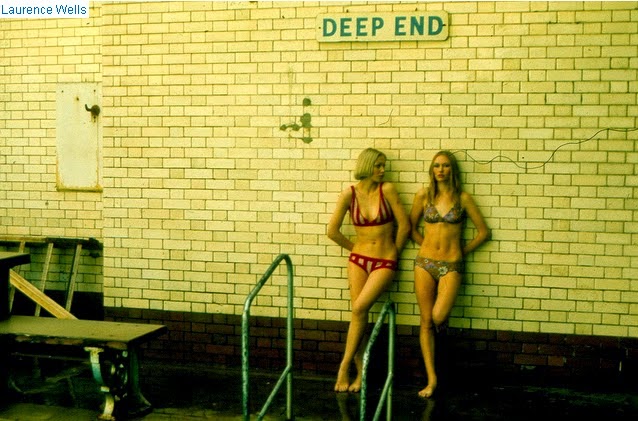 Before indoor water closets became compulsory in post-war buildings, most folks made do with an outside toilet in their back yard and a chamber pot under the bed of a night time for all to share. It was the same with bathrooms – not many people had them. A tin bathtub was set up in the front room, with boiled water brought in from the kitchen to keep the heat, whilst each member of the family took turns to have a scrub down. This all took place on ‘bath night’ usually once a week, whether you needed it or not. 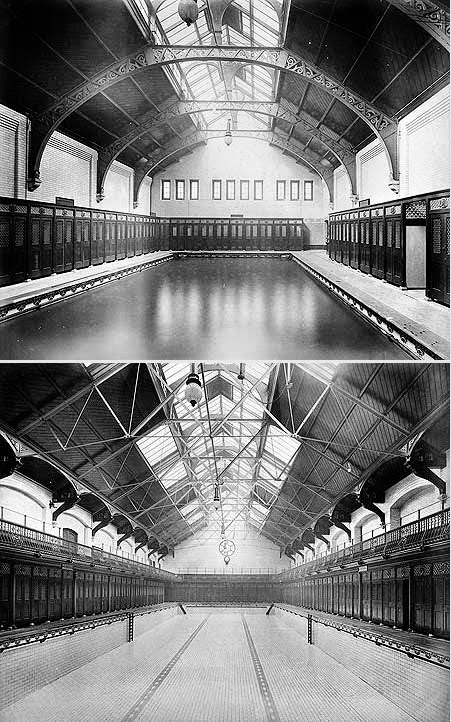 The alternative was to pop down to Manor Place Public Wash-House and Baths and enjoy a soak in the privacy of your own cubicle – you could even call out to a steward to add more hot or cold water. Afterwards (or instead of) boys, girls and adults could have a swim in the first-class or second-class pools or the ‘small swim’. Many Walworth kids learned to swim at the baths, or bellyflop, or divebomb from the balcony when the lifeguard wasn’t looking.

The wash house was also the ideal meeting place for mothers to have a good natter or let off steam as they did the weekly laundry. For just a ‘few bob’ they had access to all the latest mod-cons – washtubs, mangles, rollers, driers and presses. In 1979 the pools were drained one final time, the washroom facilities removed, and the building(s) were refurbished into office space. Today the Kagyu Samye Dzong Buddhist Centre is housed there with the emphasis on cleaning one’s mind rather than body.