U is for Uncle Tom's Cabin - Walworth A to Z

U is for Uncle Tom’s Cabin 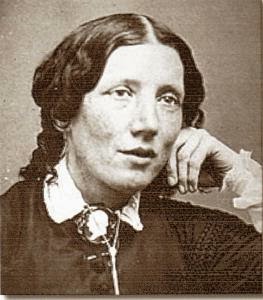 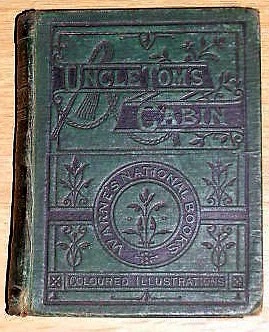 When Abraham Lincoln met Harriet Beecher Stowe, he is reported to have said, “So you’re the little woman who wrote the book that made this great war!” The great war being the American Civil War and the book being her anti-slavery novel Uncle Tom’s Cabin. Years earlier Harriet Beecher Stowe made a trip to the UK to promote her book and met the cream of England’s high society – including eminent Victorians such as Dickens, Macaulay, Gladstone and Lord Shaftesbury. Reminiscing on her time in she wrote of her stay “in a charming retreat called Rose Cottage, in Walworth …which is one of the postscripts of . I can look out a window and see a nice green meadow with sheep and lambs feeding in it, which is some relief in this smutty old place [].” Rose Cottage was situated up where the Town Hall stands near , and the field – proposed as ‘Walworth New Town’ on maps of the time – was clearly an idyllic spot. 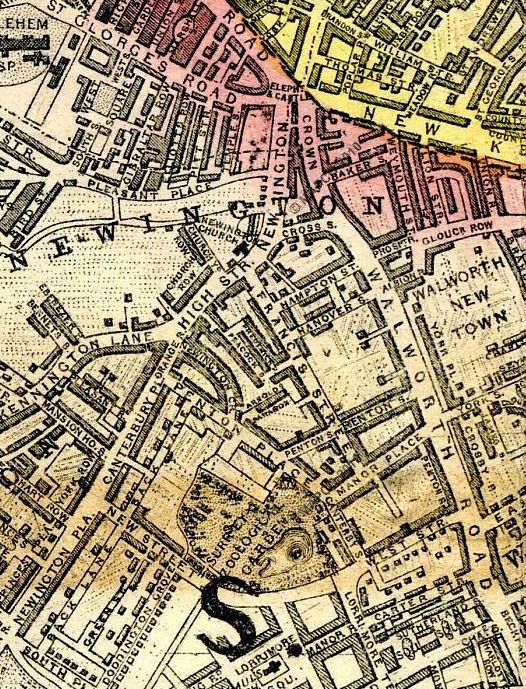