P is for Pawnbrokers - Walworth A to Z

P is for Pawnbrokers 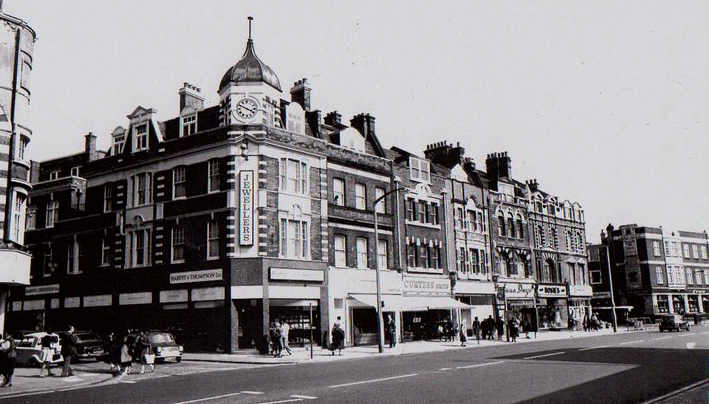 Throughout the Victorian era countless pawnshops littered the many rows of terraces that made up the . Mr Burls’ pawnbrokers of Kings Row; Turner’s of Crown Row; Burltor’s of Beckford Row; Knowles’ of Bolingbroke Row and so on. And then came Grisnett and Walker, who occupied the distinctive building on the corner of and with its three brass balls beneath the clock tower. More recent generations will remember it as Harvey & Thompson, with the jewelry counter and unredeemed pledges sold in the front of the shop, and the pawnbrokers section round the side. The company was set up in 1897 by Walter Harvey, who already had his own pawnbrokers in Lambeth Walk as early as 1881, and CJ Thompson, to take advantage of the underprivileged. Or to help out the poor, depending on which way you see it. It was by quite a remarkable coincidence during the summer of 1915, that Messrs Harvey and Thompson both passed away within three weeks of each other. A more affluent time saw the Walworth premises downsized and let out to Panache shoe shop. The chain of stores has continued to increase in the current darker financial climate. Recent years have seen Harvey & Thompson rebranded on the high street as H&T, becoming far and away the largest pawnbrokers in the with 190 stores around the country. These days it is mostly gold, silver and jewelry they are after, but in the past it would have been almost anything of value; giving folks easy access to cash with the hope they could return a week or so later to redeem their husband’s suit or the family heirloom. 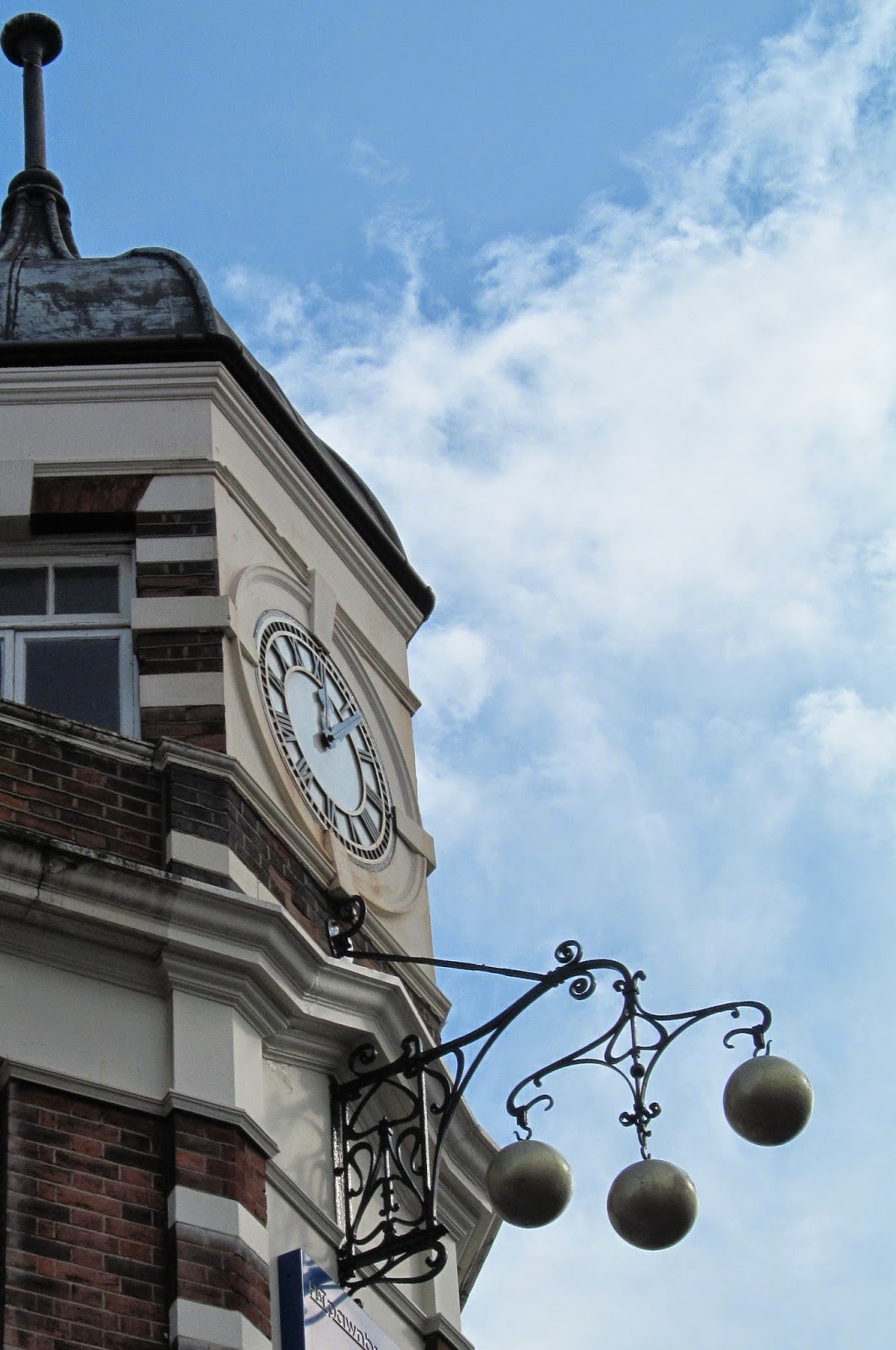 It is a sign of the times that once again is awash with gold buyers, money lenders, cheque cashers and pawnbrokers. With things being so tight, is it really any wonder that so many betting offices and gambling dens are also sprouting up, each one competing for those last few pennies or precious assets that are being held onto.
Posted by jack at 02:43