I is for Iliffe Yard - Walworth A to Z 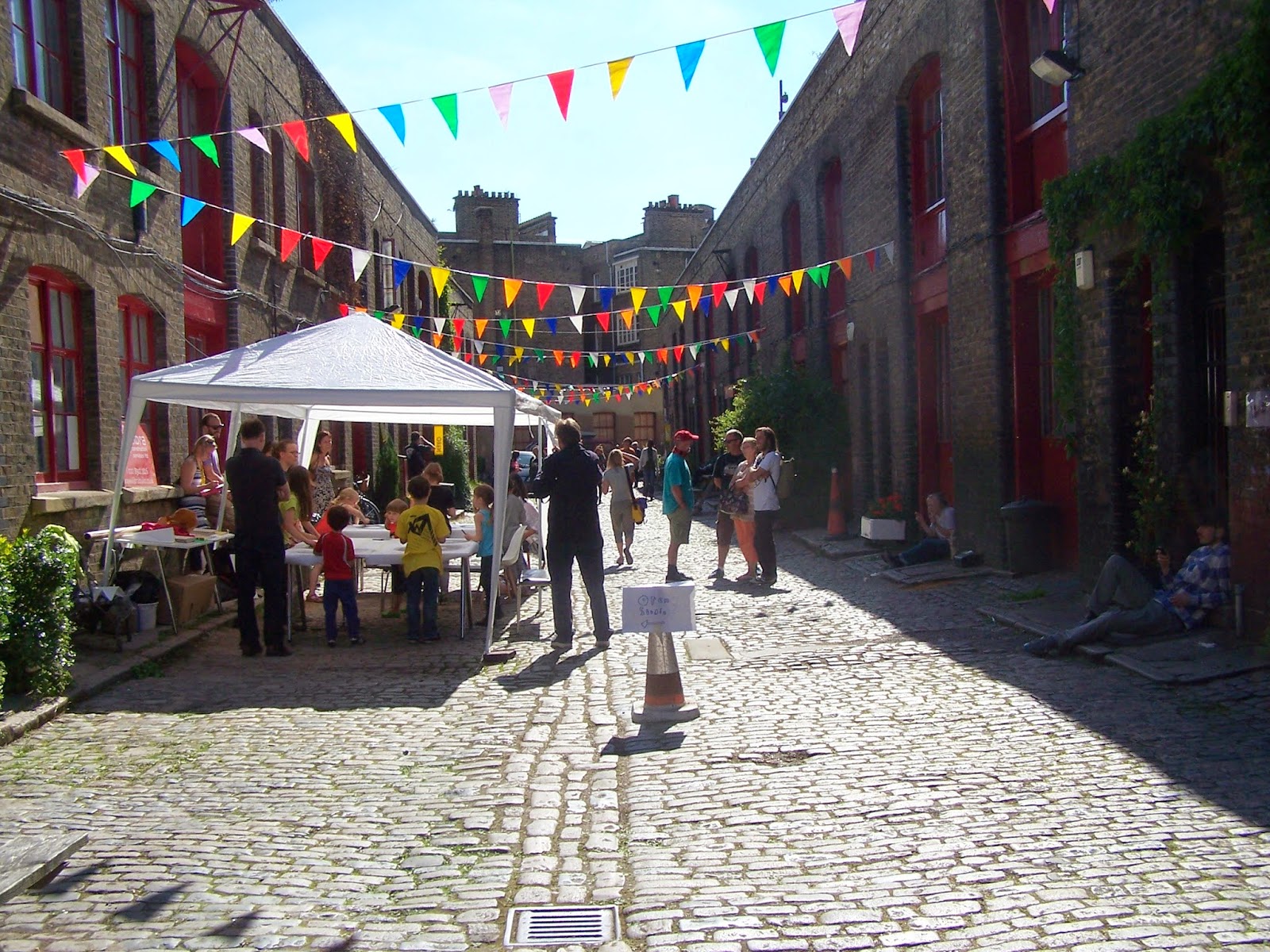 Charles Booth, visiting the Pullens Buildings for his Survey of London recorded in his notebook: “In some are still building and old Mr Pullen in a top hat and fustian suit was on a scaffolding superintending.” The flats were so popular that they were “occupied before the paper is dry on the walls.” Among the earliest residents were many policemen from Stone’s End Station at the Borough, and on the ground floor a number of artisans whose dwellings led through to their own workshop at the rear of the buildings. Following demolition of part of the Pullens buildings in the late 1970s, squatters moved in and along with the tenants association waged a campaign that effectually saved the rest of the estate. The cobbled street of Iliffe Yard (along with Peacock and Clements Yards) has long been home to a thriving Arts and Crafts community of potters, painters, photographers, jewelers, lute makers and suchlike. Twice yearly the yards open up to the public for the weekend to showcase the vast array of creative skills. 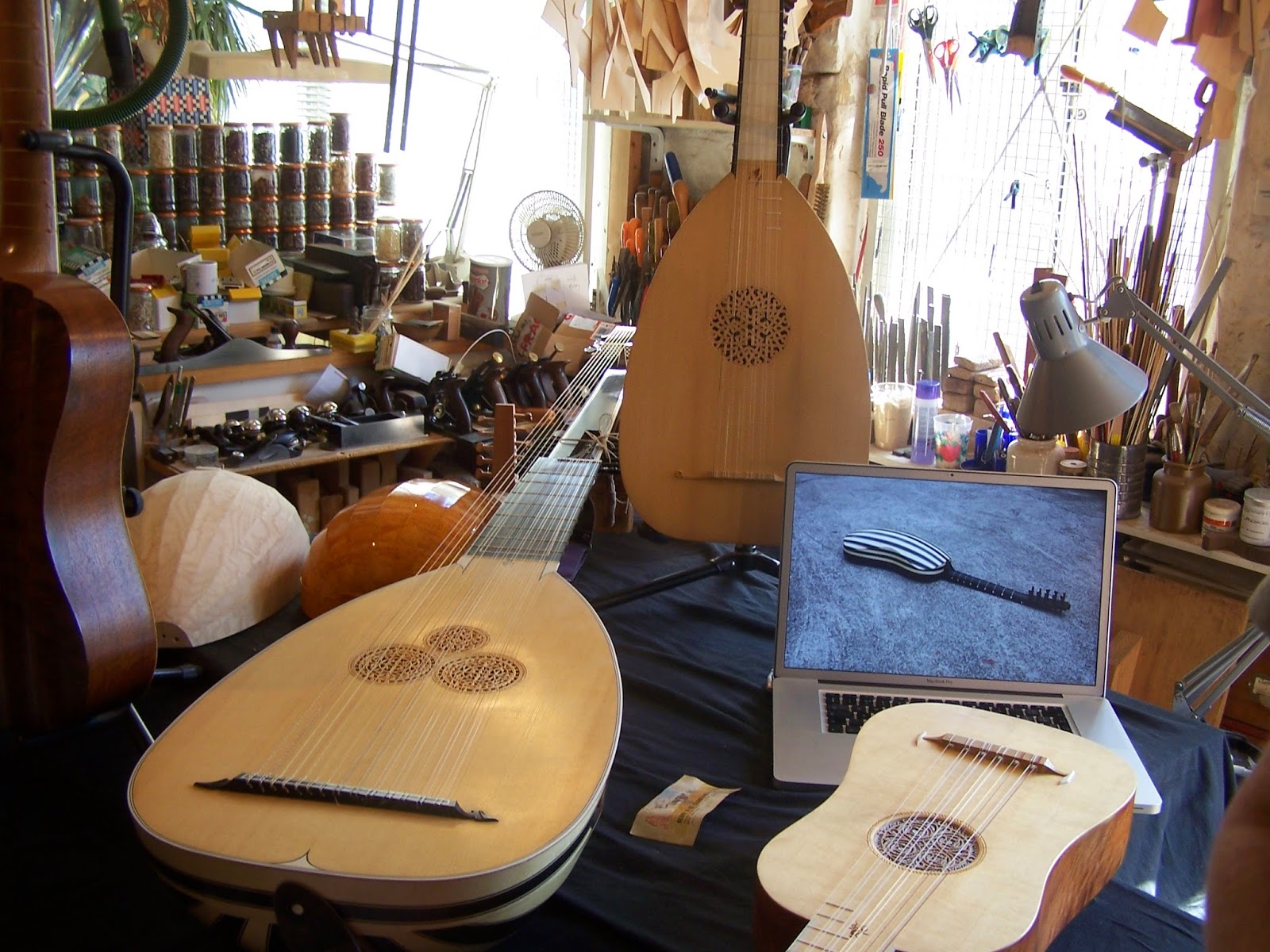