Z is for Zoo - Walworth A to Z

Z is for Zoo 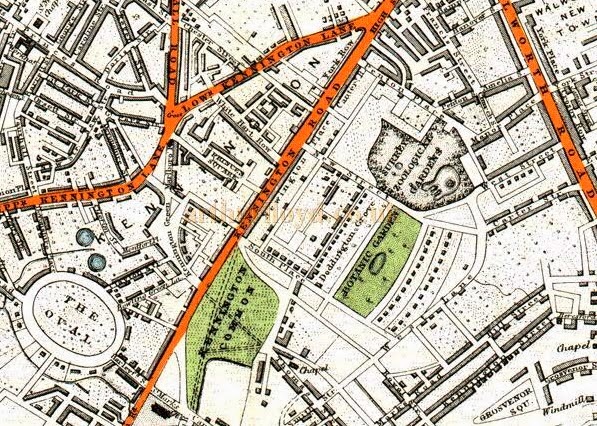 London Zoo in Regent’s Park with its wonderful array of exotic animals is a must see for any visitor to the capital. But in the early reign of Queen , Walworth boasted a zoo that not only rivaled its counterpart, but in many ways surpassed it.

The Royal Surrey Zoological Gardens just off and stretched across fifteen acres and really did put Walworth on the map. Effortless to find, multitudes flocked from all over, as all the omnibus companies that passed along and Kennington [Park] Road had dedicated bus stops just a short walk from the zoo. The main animal houses included an octagonal shaped building that was home to the zebras, emus and kangaroos, and a dome shaped glass building, three hundred feet in diameter which contained most of the other quadrupeds and the exotic birds. The latter structure, with its 6,000 square feet of glass paneling, was a precursor of the Kew Gardens Palm House and the . The zoo, open daily from 10am until 6pm, was especially proud of its five beautiful giraffes, later commemorated in a nearby pub called The Giraffe. Other creatures included elephants, gorillas, orangutans, polar bears, camels, antelopes, a rhinoceros, a tortoise so big that children could take a ride on its back, and some of the finest lions ever seen in Britain.

The young whose own particular favourite was Jocko the monkey, loved the place even before she was crowned Queen. With Queen Adelaide she soon became patron, hence the Royal Surrey Zoological Gardens. She even made a donation of a dwarf leopard to the Zoo – probably a recycled gift from an African statesman. Within a quarter of a century, however, the animals were auctioned off, the grounds were reduced in size and the 12,000 seater was erected for concerts and suchlike. The delightful pleasure gardens and amusements remained for a bit longer, but despite continuing to attract huge crowds, the only animals likely to be seen were the odd squirrel, London’s native birds and a numerous variety of dog breeds. 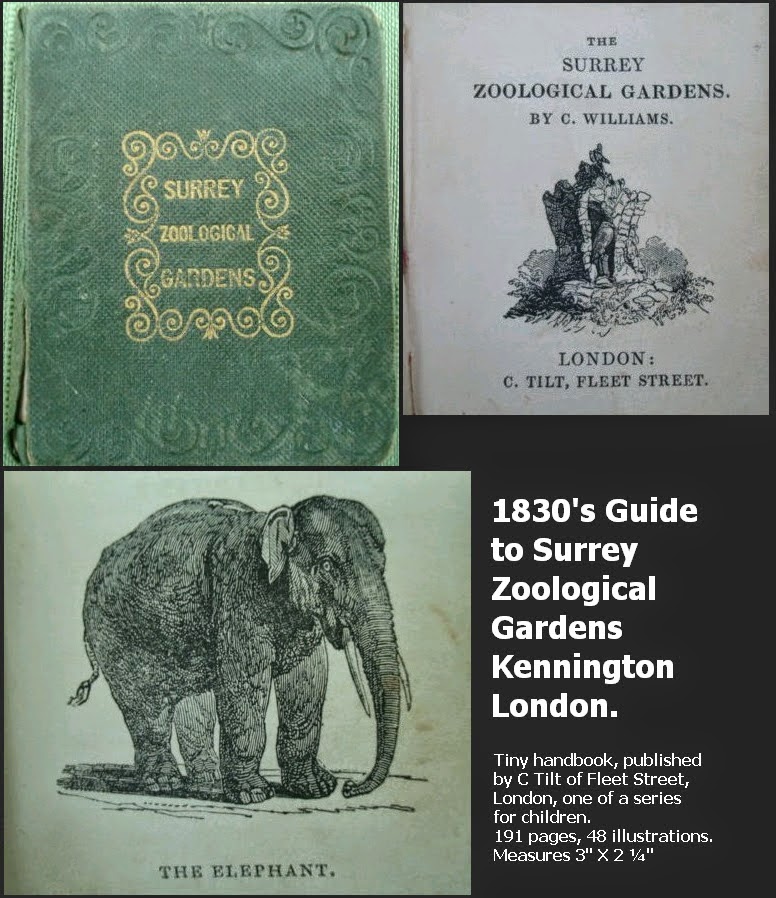 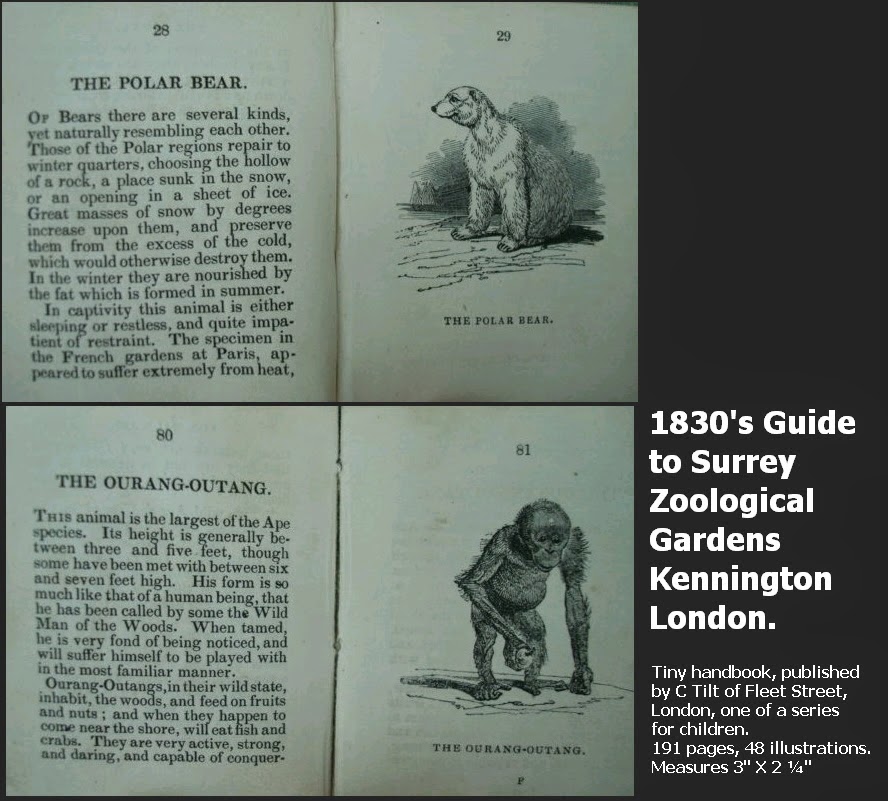