T is for Titanic - Walworth A to Z

T is for Titanic 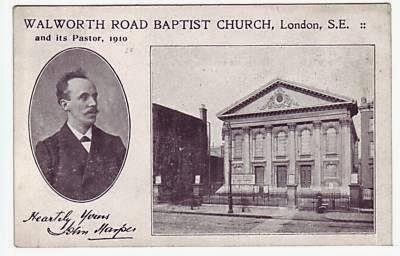 Before taking up the position as Pastor of the in September 1910, John Harper preached his beloved gospel message to the poor folks in the tenements of . In his short time in the godly Scotsman enjoyed great spiritual blessing among his congregation and his reputation as a stirring preacher began to spread far and wide. Within 15 months he was invited to speak at a number of bible conventions in , and such was the success of those meetings that a second invitation followed in April 1912. 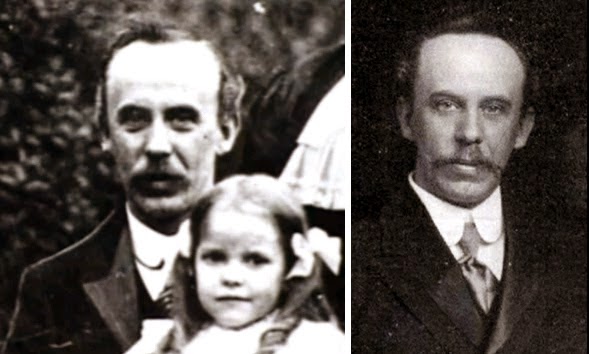 His return to the States would be aboard the ill fated RMS Titanic, with his six year old daughter Nana and her nanny Jessie Leitch. Harper’s wife had tragically died after giving birth to Nana. Two of John Harper’s letters sent from the Titanic exist today, and Walworth is mentioned in both. One reads: “We had a blessed time in Walworth during the last week. Quite a season of revival.” He also promised to send postcards detailing his trip, and intended his homecoming in August. But God moves in mysterious ways, and the pastor would not see his flock again. Instead, it is the heroism that Harper displayed in the last hours of the Titanic disaster that he is remembered for. On hearing the catastrophic news of the iceberg ripping a gaping hole in the side of the vessel, he wrapped his daughter in a blanket, kissed her and got her and Miss Leitch onto a lifeboat. Having secured their survival he then hastened round the upper decks being of much encouragement and sharing his faith with as many folks as he could in that darkest of hours. Such was his selflessness that he gave away his lifejacket to another passenger before facing his own certain death. Surviving eyewitnesses later reported that whilst Harper kept afloat, he continued to move from one person to the next seeking to win their souls for Jesus Christ, before he met his own demise in the icy waters of the . 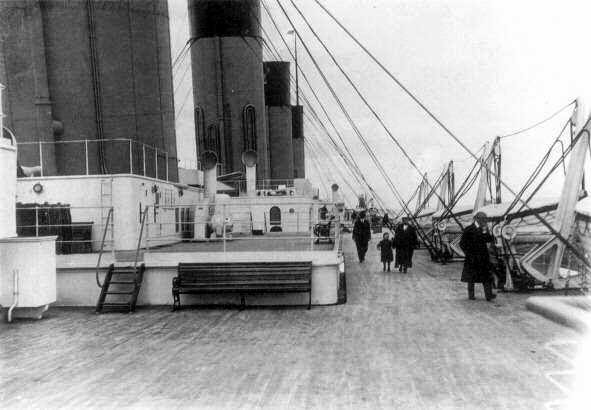 Some believe that this picture taken aboard the Titanic
shows Harper and his daughter Nana.